Day 614. The slightly frozen almost flooded swampland of the territory of Tennessee 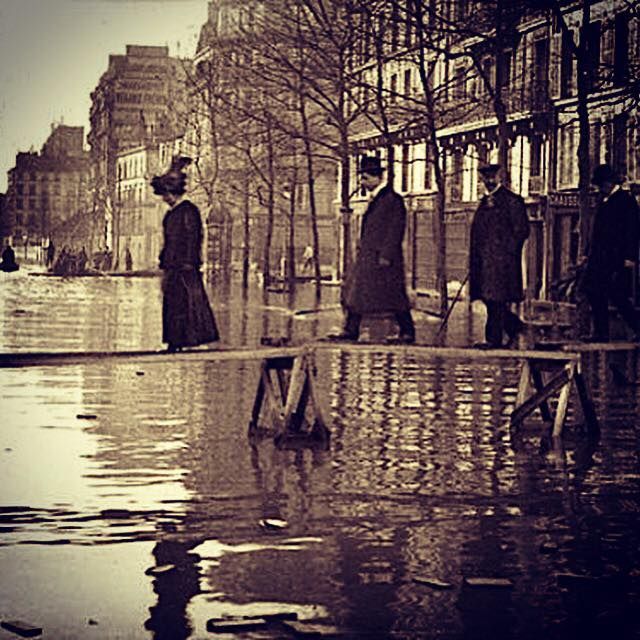 Day 614. The slightly frozen almost flooded swampland of the territory of Tennessee, where the sun is shining on the encroaching banks of the Cumberland, suggesting an inland sea. We scrambled to hilltops fearing another 100 year flood counted out in gnats’ years. The river had risen to a startling level, overtaking the footbridges and hiding the docks on the wharf, threatening to turn kudzu to kelp, squirrels to otters, and sparrows to gulls. Now the sun shines laughingly, having spared us of blizzards and tornadoes and hurricanes, dancing on what may one day be the Cumberland Bay in this warming world.
It’s not just the return of the sun that demanded I leave my cocoon and stand upright: no, that despicable log, that clamorous calendar barked at me: March 4th. March Forth! I have not donned a piratical captain’s hat to march in step with anyone, much less take orders from some Gregorian parchment dreamed up by a pope! No, today I will not march. Instead I will prepare to pay tribute to a different catholic, one St Patrick, and I will jig forth, reel forth, fiddle forth, and embrace my counterfeit Irishness through March 17th, when the Blue Buccaneers will be sailing up the Cumberland to Madison (Nashville’s Near North Side) for a St Patrick’s Day celebration at Dee’s Country Cocktail Lounge. March 4th? Nay!! March not! trudge not! lumber not! No, fiddle forth! Jig forth and warm thyself, spring will come soon!
.