Day 6  Geelong, Port Phillip Bay, Victoria, Australia. Still no sign of kangaroos or kookaburras, but acclimating to  the environment quite easily, thanks to the unparalleled congeniality of the natives. We arrived on Tuesday the 17th of March 2015 after an arduous three day journey made longer by the total absence of February 16th. 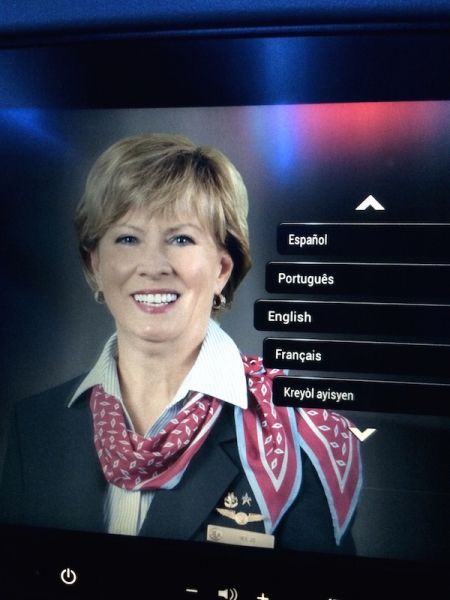 (presumably our Captain on the SS Qantas)

Upon arriving in Melbourne we were taken to the mansion of the nation’s president Dobe Newton (president of not only the Australian Country Music Association, but also the Fitzroy Bowl’s Club, The legendary Bushwackers, and probably a number of secret societies that we don’t know about.). 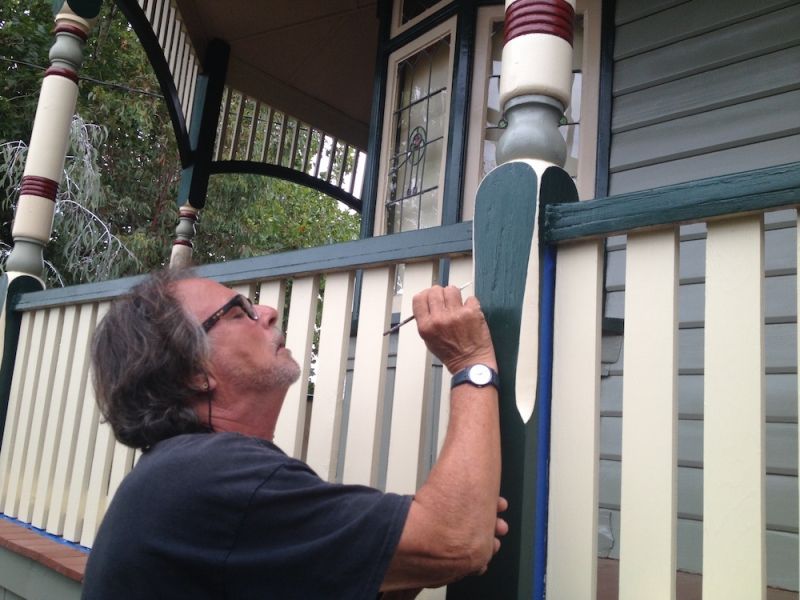 We boarded a marvelous moving contraption called a tram to make our way to Newport to meet with the rest of our crew, murderous expatriate Rick Plant and fiendish fiddler Sarah Busuttil. Pete and I, while bleary-eyed from our upside down schedule, were blown away by these antipodean pirates. (Well, we knew Rick would be good, having played and travelled with him in Nashville Before he emigrated to Australia with his wife, the wondrous Sherry Rich, and their offspring. But Sarah? Yikes!) 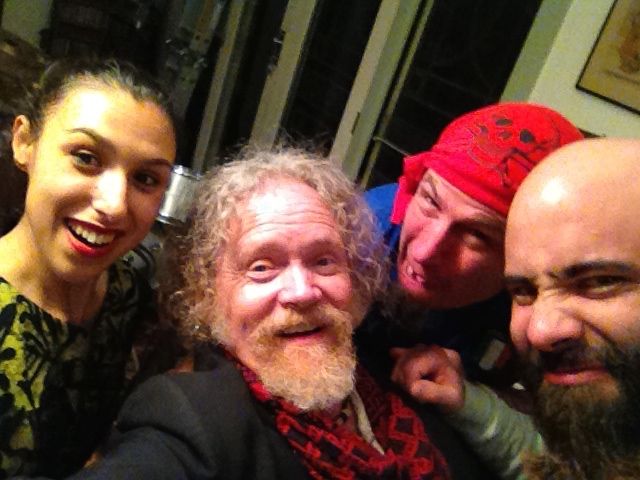 Our second day was spent acclimating ourselves  to the mysterious world of the antipodes. We ventured down to the Merri Creek to forage for food and familiarize ourselves with the avian population, coming upon some ancient petroglyphs, which we plan to have interpreted by the natives. 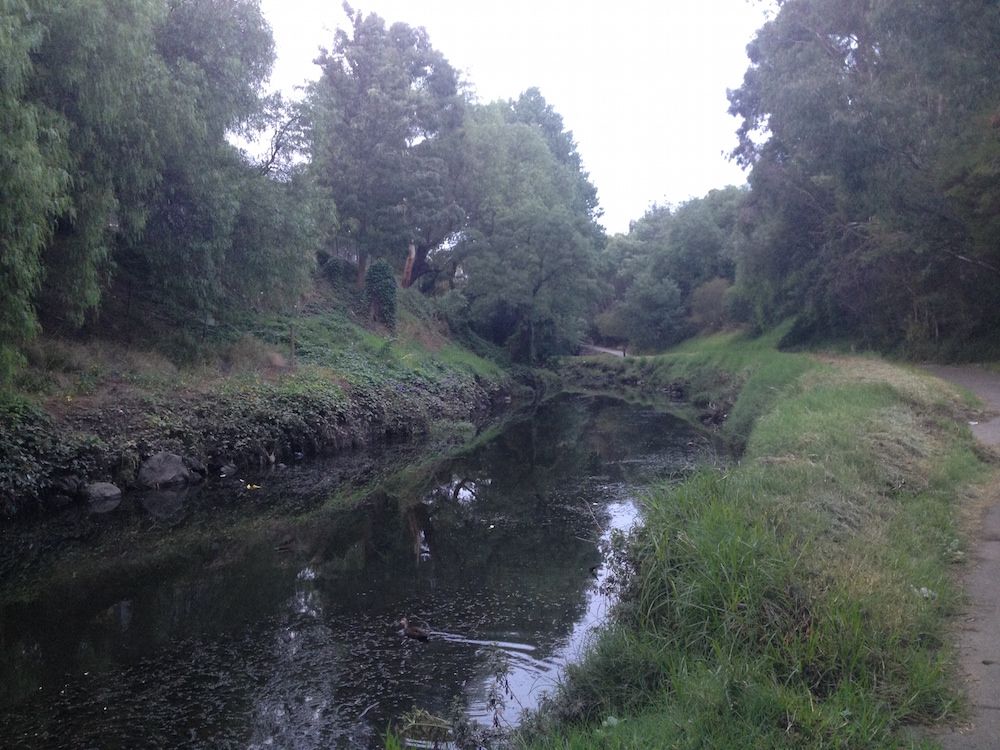 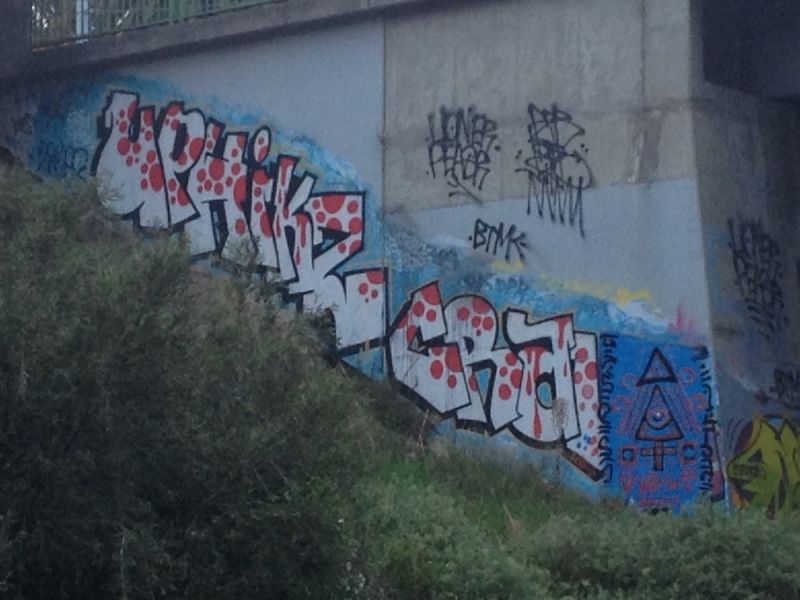 We then boarded a land-going vessel called a “tram” (we must get those in Nashville!) and made our way to the city center of Melbourne, sampling local Hungarian fare and procuring a new suitcase for Pete, his having been mysteriously damaged by the crew of the HMS Qantas. Upon arriving at the sutler we were delighted to find ourselves across the street from the legendary Queen Victoria Market, the city’s largest provider of fresh fruit and vegetables, and whatever other culinary treats one might desire! With mouth-watering joy we wound our way through the empty stalls, our spirits only slightly dampened by the fact that the market is closed on Mondays and Wednesdays. From there we procured a land schooner to be sailed throughout our time on this mighty island, and we sped off into the crowded streets of Melbourne, both of us trying hard to remember which side of the lane was left, which direction on the roundabouts was clockwise, and exactly how to respond to the Australian well-wishers shaking their fists at us and encouraging us with their colorful colloquialisms.

On day three after procuring drums and a sound system we made our way to the Fitzroy Bowls Club with President Dobe Newton, the legendary singer of the Bushwackers who we credit with enabling us to get here in the first place. (And here the Australians are free to substitute “credit” with “blame”.) In addition to being the president of the Fitzroy Bowls Club, Dobe is the president of the Country Music Association of Australia. With such an eye for talent, we were excited to perform for the president, but after a few tosses across the green, President Newton declared that I appeared to have not a bit of natural aptitude for the sport of lawn bowling. 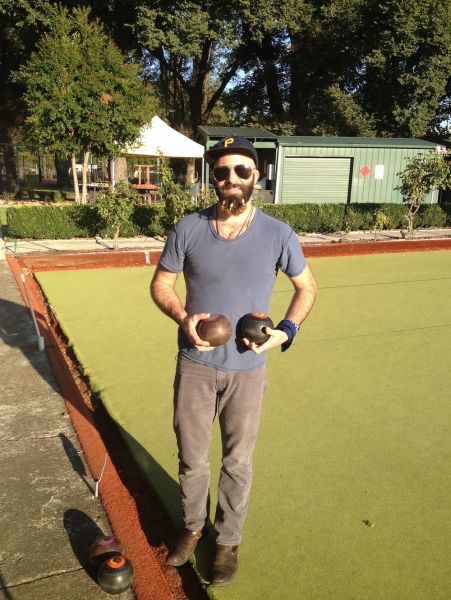 After a bit of “tucker” (food), Dobe hit the stage accompanied by Sarah Busuttil (Bushwacker # 92 and Blue Buccaneer # 28) and Tony O’Neill (Bushwacker # 47). They did a rousing set that included a dance lesson from their Australian Bush Dance record and the anthem “I Am Australian”, now a staple of school anthologies. (An aside: my introduction to Australia was the “Kookaburra” song in grammar school.What a treat to have them laugh at me in person years later!) 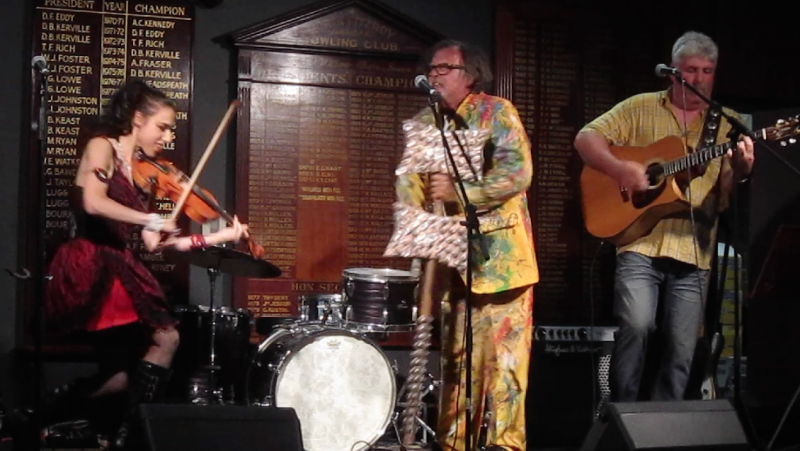 We then hit the stage, and at points were lucky enough to be joined by both Bill Jackson and Marisa Yeaman, two wonderful songwriters I’d had the pleasure of meeting during their sojourns to the other new world.